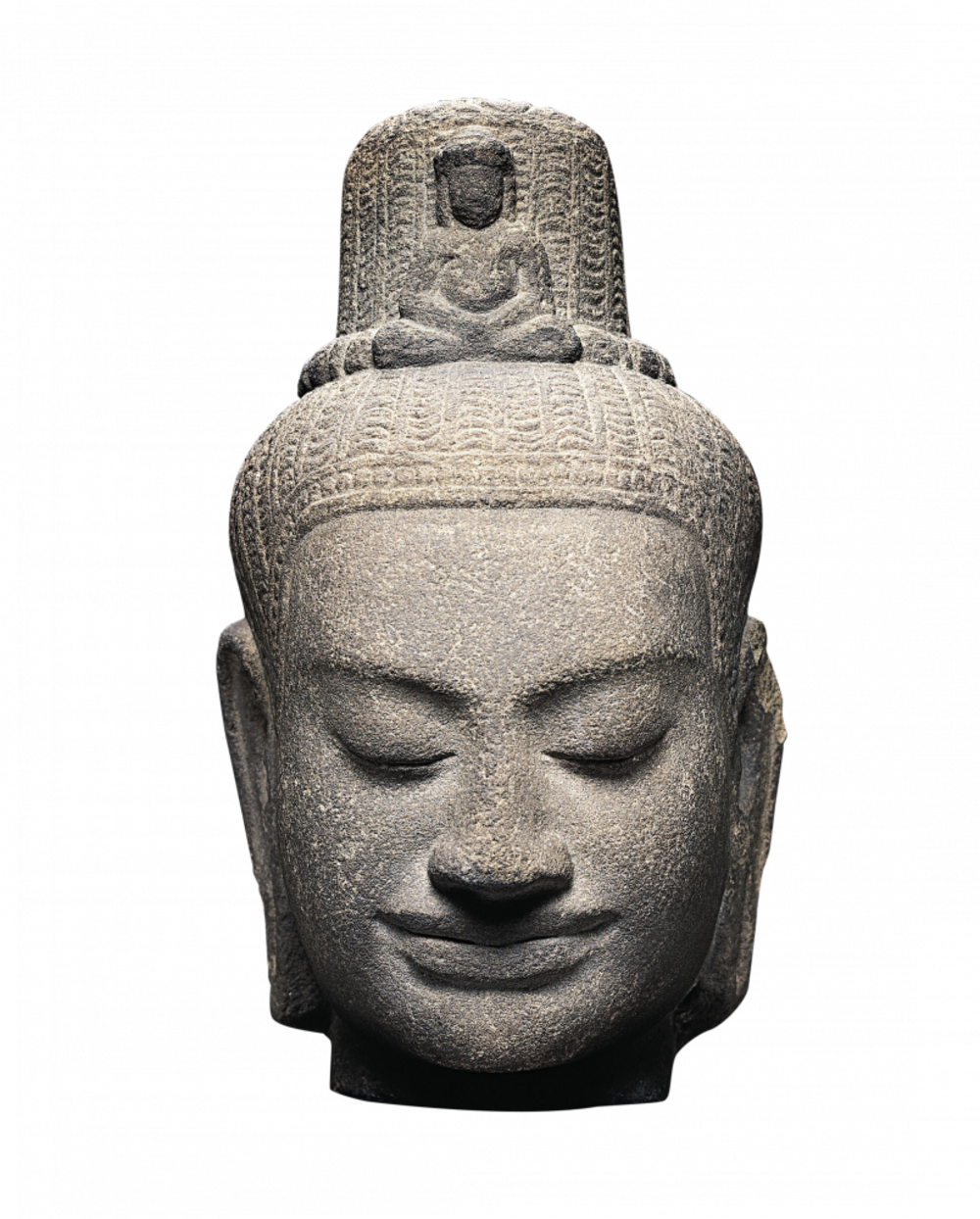 How did Buddhism spread across the world?

The Buddhist teachings originated around 500 BCE in northern India. From there they spread across the entire continent of Asia before taking root in Europe, North America, and Australia from the 19th century onwards.

Buddhism first received state patronage in the 3rd century BCE from the powerful emperor Ashoka, who ruled over a large part of the Indian subcontinent from around 272 to 236 BCE.

Buddhism’s influence began to be felt throughout the whole of South East Asia in the 3rd century CE. Thanks to flourishing maritime trade, new Buddhist ideas were carried as far as Indonesia. From north-west India, the Buddhist teachings soon reached Central Asia, and from there they spread across all of East Asia.

Buddhism is now practised around the world.

Have a look at the animated maps in this thread to see how Buddhism has spread.