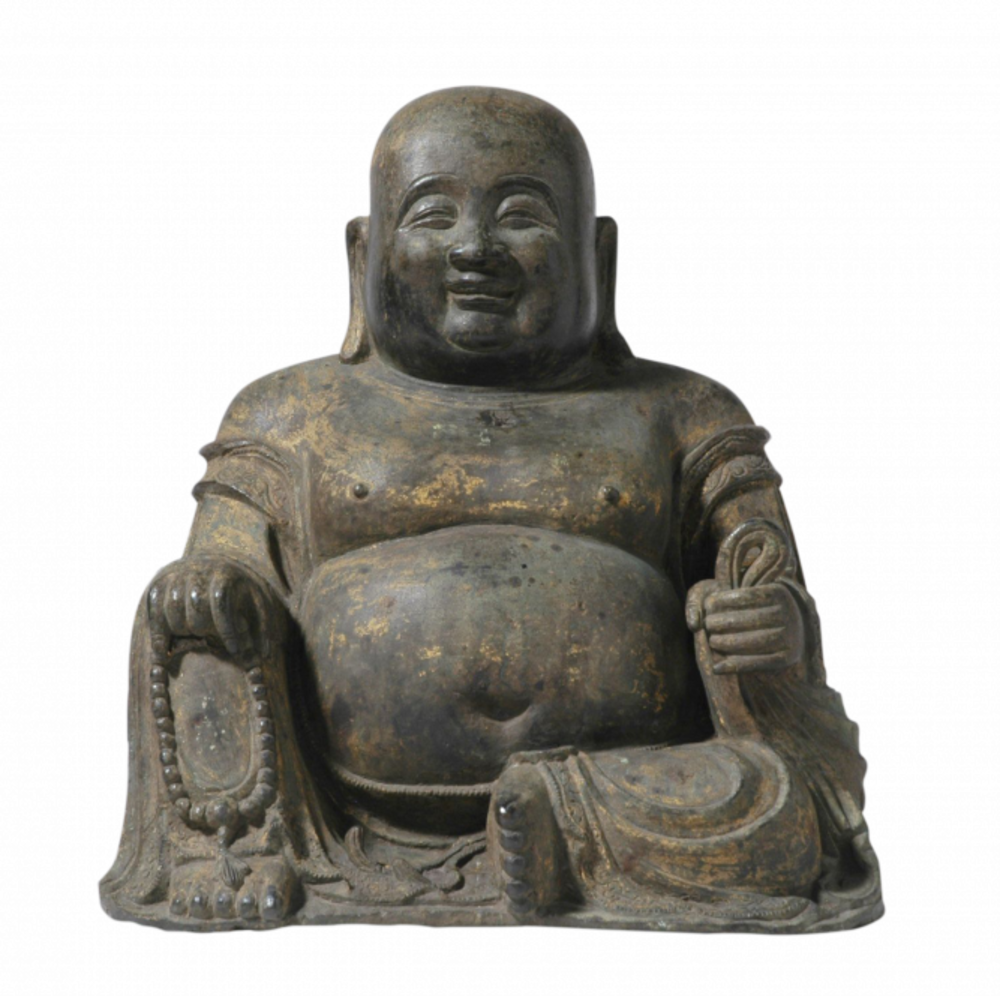 What is meant by "schools" of Buddhism?

Tradition has it that the Buddha’s followers convened after his death to discuss what they had learned and experienced under his guidance. Even then the first differences of opinion emerged. Various groups soon evolved that promoted different beliefs and religious practices.

In the first centuries after the Buddha's death, a rift between these groups led to the emergence of two major schools of Buddhism, known as Theravada and Mahayana.

The Theravada school see the monastic life as an ideal, and regard the Buddha as a role model and teacher.

The various Mahayana schools no longer see the Buddha as an ordinary man, but rather as the embodiment of absolute wisdom.

A third great tradition, known as Vajrayana, evolved from Mahayana Buddhism in northern India during the 6th and 7th centuries. It is characterized by complex rituals that involve the body, mind, and emotions.

Learn more in this thread about the different schools of Buddhism, and gain some insight into Zen Buddhism and the Pure Land School.