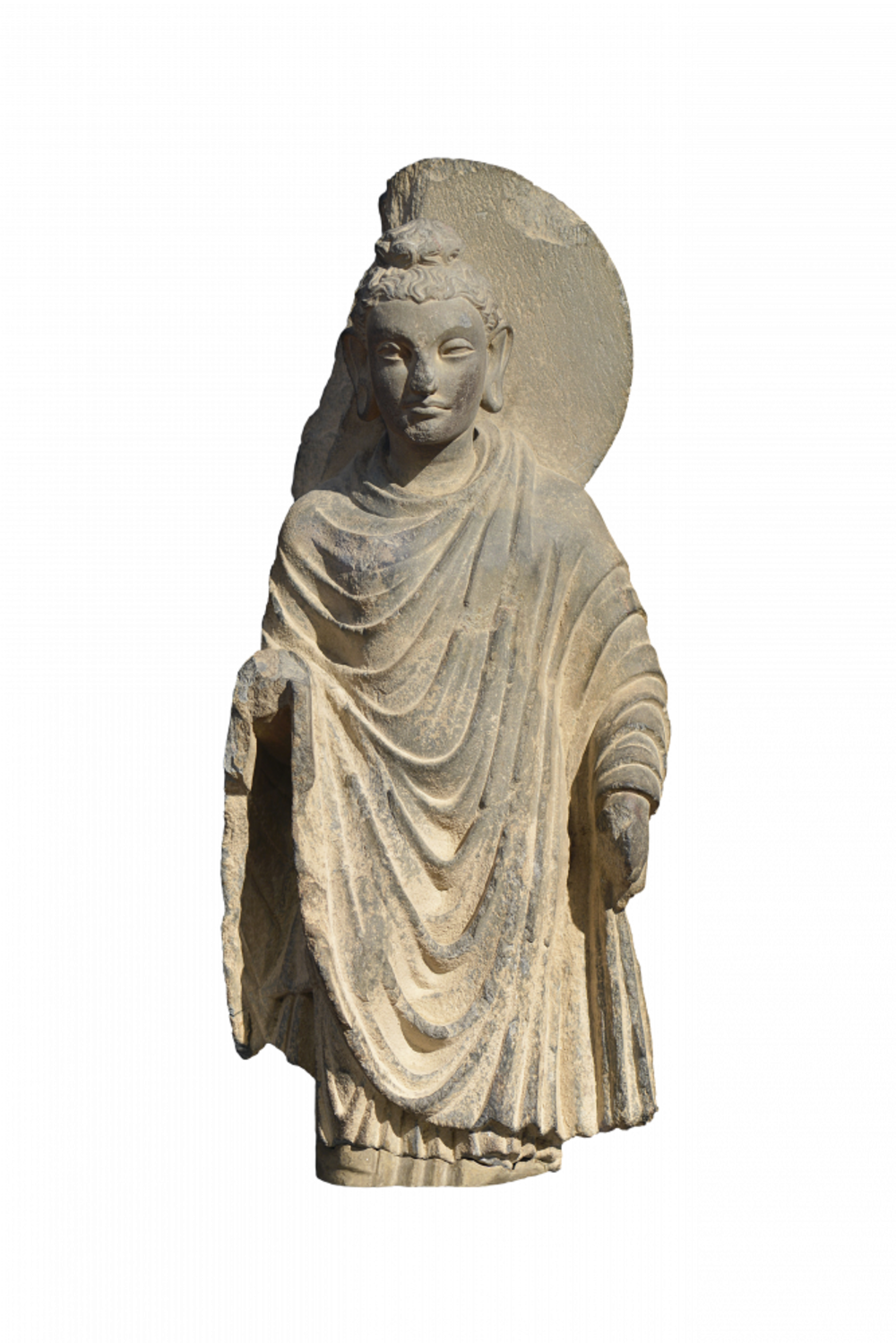 Who actually was the Buddha?

The man from whom one of the world’s great religions emanated is said to have lived in the 5th century BCE. Today we refer to him as “the Buddha”. Born a prince in northern India, he renounced wealth and material possessions and retreated to the solitude of the forest in search of the true nature of reality. According to the various Buddhist traditions, he sought the path to eternal happiness not only for himself but for humanity as a whole. A happiness that does not melt away when life becomes difficult. A happiness that many refer to as “nirvana”.

In this thread you will find out what we actually know about the Buddha. Did he really exist or is he merely the stuff of legends? Immerse yourself in the wondrous story of his life and learn how a prince is said to have become the Buddha. You will also find out what the term “Buddha” means and learn how to distinguish the Buddha, often called Buddha Shakyamuni, from the many other buddhas.