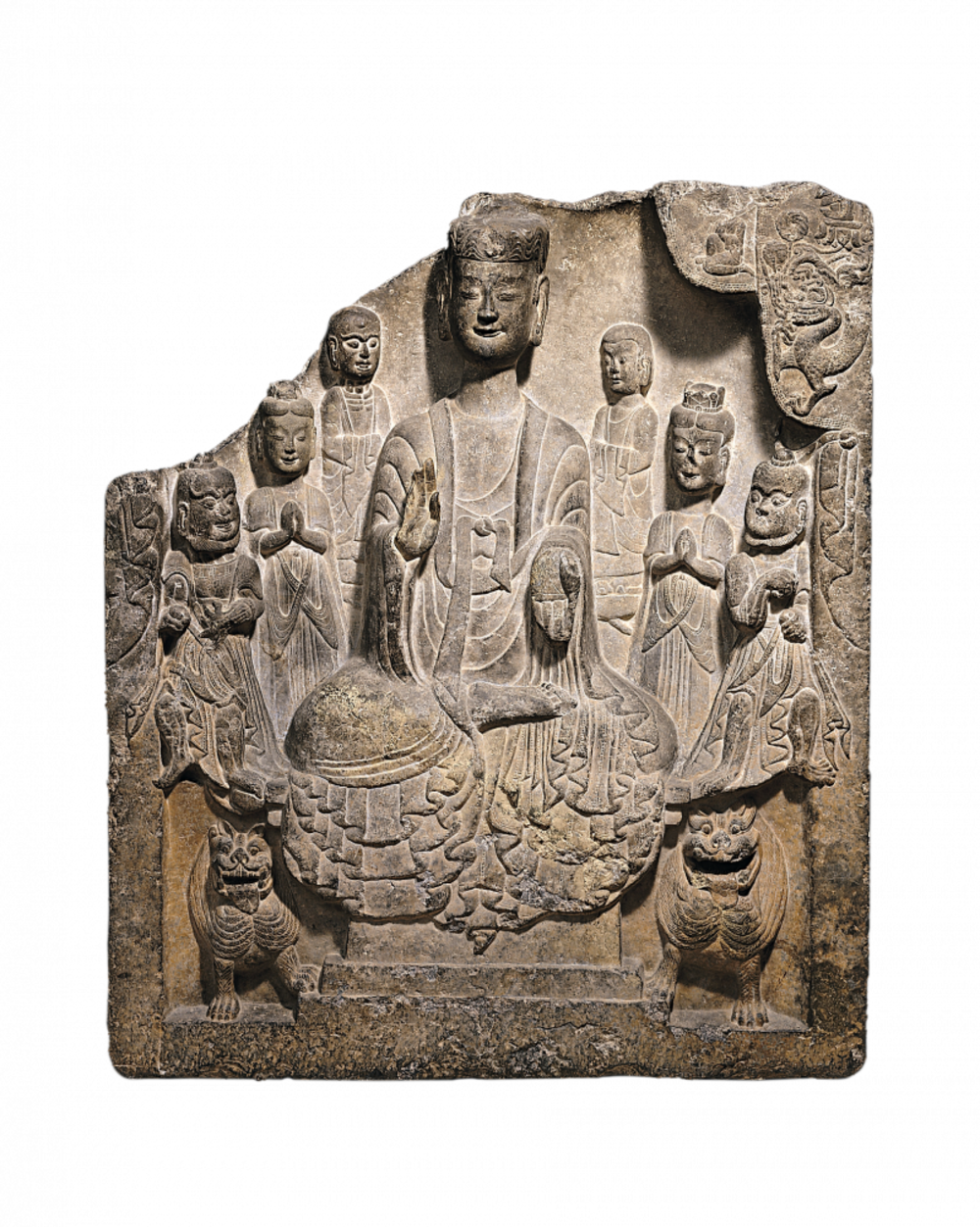 How did Buddhist communities originate?

Even during his lifetime, the Buddha is said to have attracted a large number of followers. They moved from place to place and spread his teachings. At first, they assembled only during the monsoon season, but they soon started forming communities that observed set rules and performed specific rituals.

There was something radically new about these groups. Buddhist communities admitted people from all social classes – rich and poor, educated and uneducated, men and women. Those who wanted to devote themselves entirely to a life of religion left their families and entered a monastery to become monks or nuns. Those who wanted to follow the Way of the Buddha, but continue to lead a secular life, chose to become lay Buddhists.

The words of the Buddha were the foundation shared by these Buddhist communities. There was no one individual in charge of all Buddhists, nor was there a central authority to pass judgement on whether interpretations were correct or false. This explains why very different traditions evolved. The teachings, the monastic rules, and the way of life of monks, nuns, and lay followers can vary among Buddhist communities.

Learn more about Buddhist communities and their guiding principles, and how a person becomes a Buddhist.