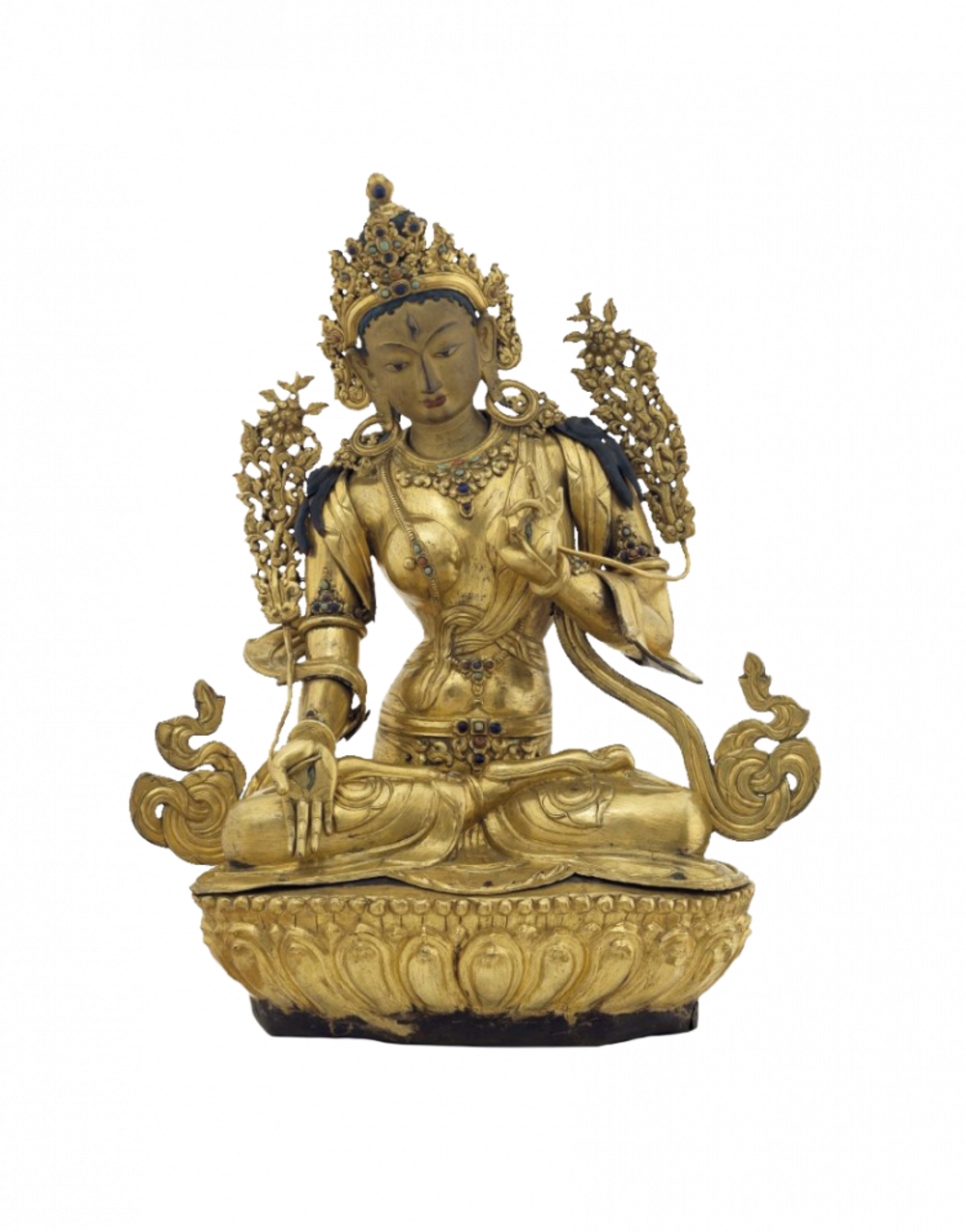 How is Buddhism practised outside Asia?

People in Europe, North America, and Australia have become ever more interested in Asian religions and cultures since the 19th century. As a religion without a belief in an all-powerful god but with an emphasis on individual responsibility, Buddhism in particular is especially intriguing to Westerners.

In the first half of the 20th century, it was largely intellectuals who began to take an active interest in Buddhism and who established the first communities. Later on, immigrants from Asia brought their own particular Buddhist traditions with them from home. The Swiss Buddhist Union (SBU) estimates there are now some 40,000 Buddhists living in Switzerland.

Outside Asia, Buddhism has taken on new forms, and some researchers even talk of a new school, which they term “Western Buddhism”.

As the Buddhist teachings spread around the world, questions about gender equality are increasingly being asked. Founded in 1987, Sakyadhita International Association of Buddhist Women challenges the traditional structures of Buddhism and strives to create equal opportunities for women in all Buddhist traditions.. The Dalai Lama likewise has spoken out in favour of allowing women access to full ordination where this is not yet the case.

Learn something in this thread about the Buddha’s attitude toward women, and what “Western Buddhism” means.