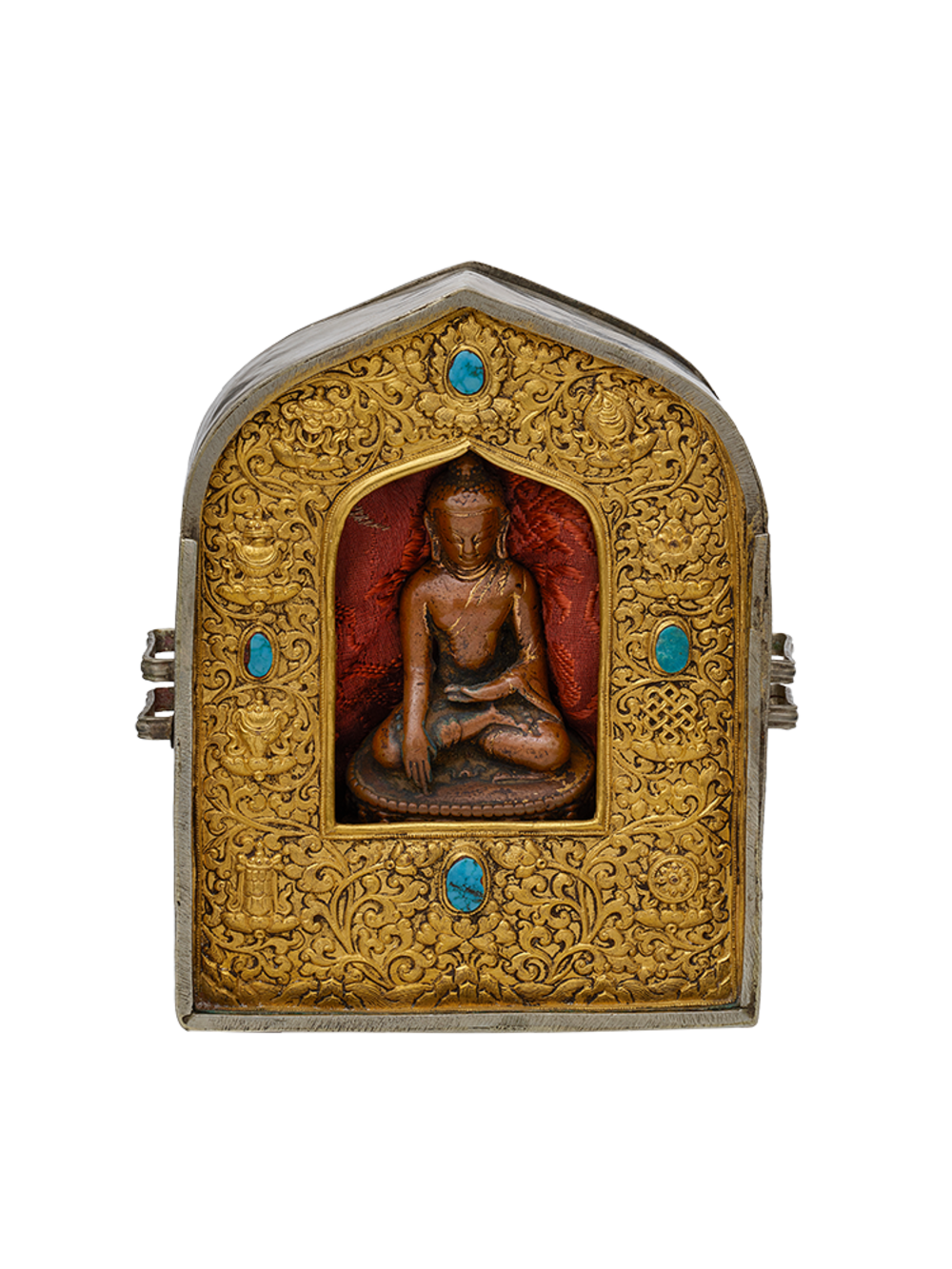 How do Buddhist men and women practise their religion?

The ritual veneration of sacred, sanctified figures and objects is one of many ways that Buddhists show religious devotion. Buddhists worship together in large public gatherings, but also in private settings such as a home. This is why you come across huge Buddhist temple complexes featuring large halls and monumental statues, as well as smaller, more intimate cult spaces. Practically every Buddhist household has an altar where residents regularly hold ceremonies. They may, for example, light incense sticks, make offerings of flowers, fruit, and rice, or recite sacred texts.

Meditation, too, is a ritual act that Buddhists often perform.

There are significant distinctions between the way monks and nuns practise their religion, and the way non-ordained Buddhists, or laypeople, do so.

Here you can immerse yourself in the diversity of Buddhist religious practices. Find out about the most important religious festivals, or get active yourself and try your hand at folding a paper lotus blossom!