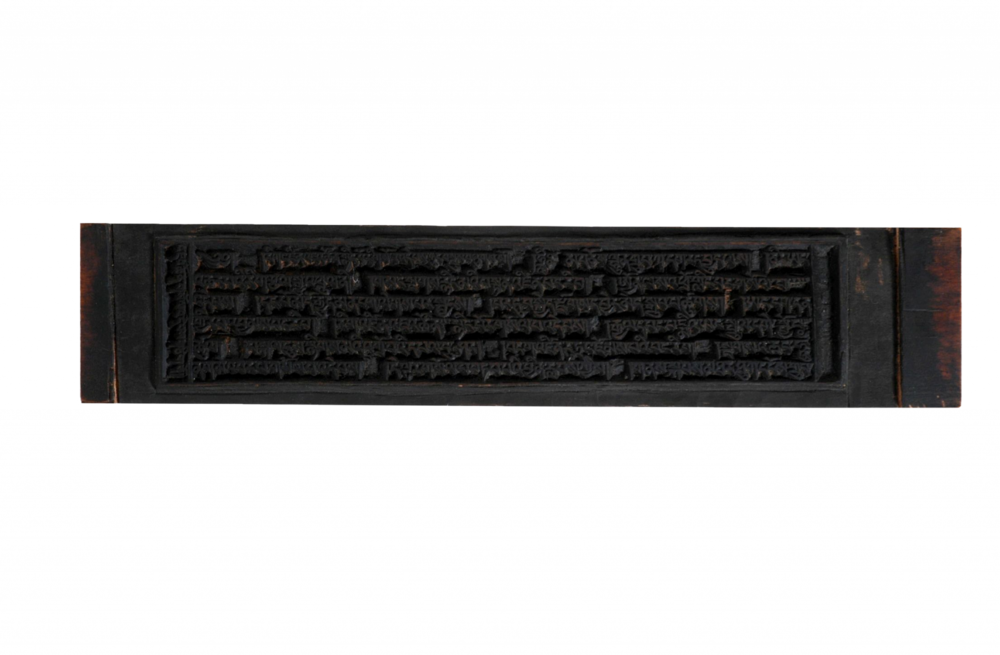 Buddhism had a strong influence on the development of book printing in Asia. The oldest woodblock prints of Buddhist texts were made in China and date back to the 7th century. By the end of the 10th century, the entire Buddhist canon, with over a thousand texts in 480 volumes, had been printed in China. Scholars in other countries quickly adopted the new copying technique for the dissemination of Buddhist texts.

In Tibet, Buddhist texts were printed on long, narrow strips of paper from the 14th century onward. These were then placed between wooden covers and bound together to make books.